I was falling again, like before, this time landing in a body of water.

An ocean? A river? I had no way to tell. Not this again, not this nightmare. Not falling and landing, not the falling and crashing. Falling and then the tentacle; preordained. As if summoned by my errant thought, the many-suckered tentacle reached up from the water and tugged at my helmet. Powerless as always in this dream, my arms flailed uselessly as it dragged me under. Panic rising in my gut, the urge to vomit almost uncontrollable. Wrapping around my helmet, obscuring vision, I could see nothing else, nothing of the water, just the round suckers of the tentacle. It was too tight, too small, the claustrophobia intense, sweeping over me in waves. I felt my bladder void into the suit, warm down my leg. Futilely struggling against this force beyond my control. It would happen soon, I’d dreamt this all before. The water would rush in, stealing the breath from my gasping lungs, water gurgling, bubbling, slowly replaced with something else. I couldn’t survive, I would die here, alone, dragged under by a stupid, giant sea creature they missed on the surveys. No one could have predicted this. Except I knew better, it wasn’t just some hungry cephalopod, was it? This was something else, the manipulations purposeful, but what purpose? The tentacle released its grip for a moment, as if rallying strength. Looking up, light from the surface no longer visible; was that way up? How far down was I? Oxygen almost gone, the pressure of the depths was intense. The tugging on my helmet returned, intensifying and twisting. The helmet came free with a pop; the tentacle enveloping my world, the crushing weight of the water held back by this thing. Its squishy, glistening wetness pulsating slightly, emanating an internal glow; dull red, flashes of blue. Watching the rippling changes underneath the skin of the tentacle, I became mesmerized, patterns began appearing on the flesh. Flowers, there were flowers everywhere I looked, red and blue blossoms. I couldn’t see the tentacle anymore for all the damn flowers. Filling my sight, the soft petals breaking free of their stems and floating towards me. Drowning in flowers. How could this be? Choking, my tiny pocket of captured air gone, the suit reserve rendered useless without the helmet. My panicked wheezing drew them nearer, gasping for breath, I drew their sweet perfume into my lungs, filling them with warmth. A strange sensation tingled at the base of my skull; a firm finger pressing against flesh and bone, seeking a way in. Tingle increasing to pain as the probing digit pushed, a pop, felt more than heard and the coppery taste of blood overpowers the acrid bile in the back of my throat.

I wake up, back of my skull pounding, lungs heaving for air, the sheets sticking to my skin with damp sweat.

Get the latest posts delivered right to your inbox 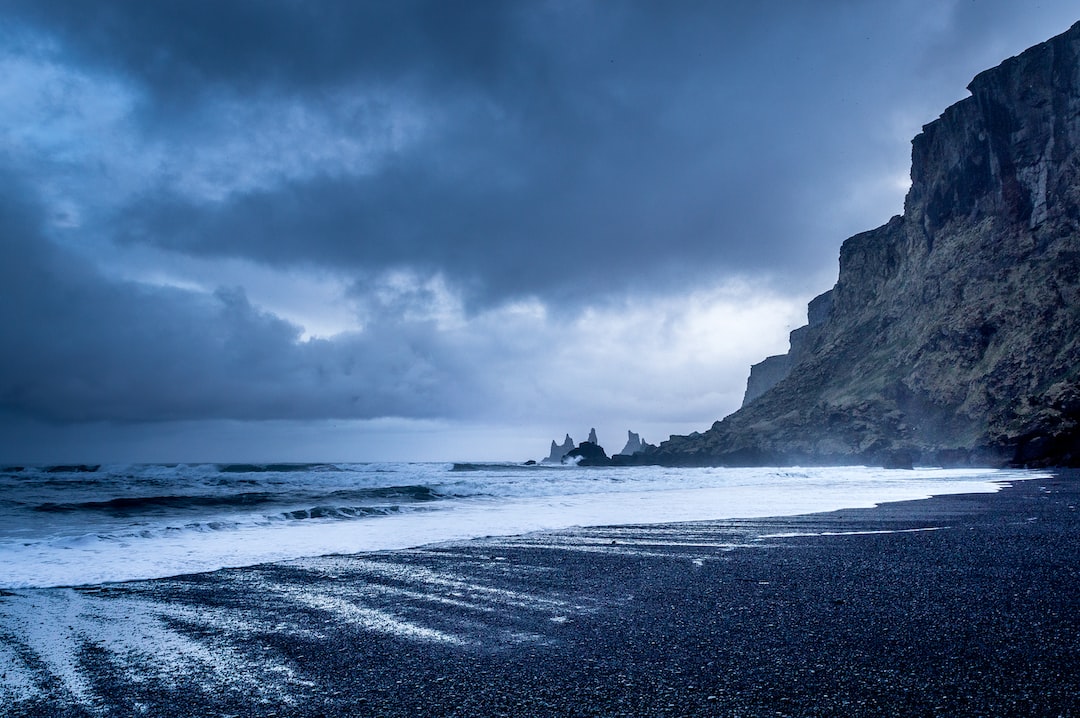 Life was good, Jack thought, as he stepped through the hatch of the bar, and out into the kaleidoscopic light of the promenade. Above him, the neon signs were flashing, 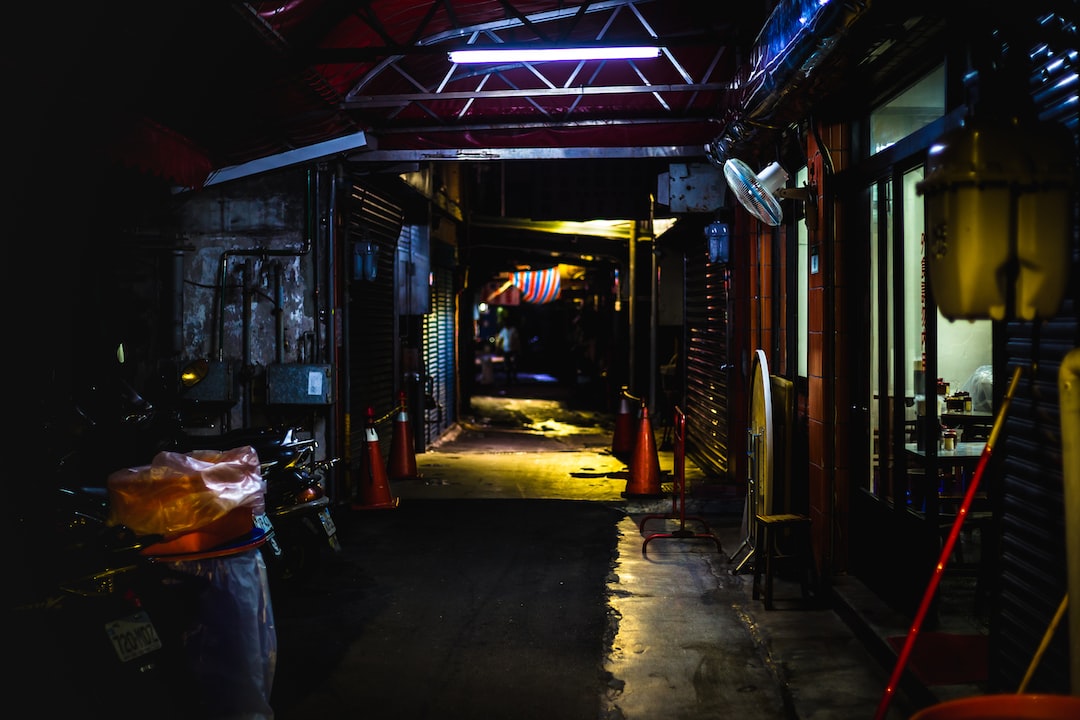 I drove the slender spike into his brain, up through the eye socket and deep into the grey matter. Making sure to wiggle, stir it around a little, didn't want

Stay up to date! Get all the latest & greatest posts delivered straight to your inbox