The world is silence, marching, and sand, until Sarge motions the squad to a halt.

Rapid fire hand signals pass back to us from Rhodes on point, she sees smoke up ahead; a black, oily smudge rises out of the swirling dust. Sarge signals again to the squad, and we spread into two formations, fingers on triggers. Sarge waves at Ahmed, who taps Schmidt on the shoulder, and they pause. Ahmed shrugs off his pack, and from it, extracts a padded case. Electronics gleam within, a case full of drones, some larger, some smaller, the squads mobile recon supplement. Ahmed frowns as he gauges the wind speed and direction (not good, and, in our faces), grabbing one of the smaller, disposable units, he perches it on his outstretched palm. He flips display lenses down over his goggles, a praying mantis, and adjusts his one-handed claw grip on the controller. Schmidt stands next to him, covering with his rifle.

The high-pitched whine of tiny electric motors pierce through the wind whipping against our ears as the drone takes flight. But the four engines are no match for the force of the storm, and it's torn back across the dunes, lost from view. Ahmed still watches through the goggles, his fingers twitch at the controls. After a minute or so, he curses, tugs the goggles up and shakes his head at Sarge’s questioning glance. Ahmed grimaces at the lost drone, repacks the kit and, just as Sarge looks away, flips him the bird. Sarge’s head snaps back, steely blue eyes angry, but he lets it slide, for now. The storm overwhelms our attempts at recon. At Sarge’s signal, we move on, deeper into the desert.

Our destination isn’t far from our current position. An early stage colony town, living life on the edge of human expansion, outcasts, pioneers and survivors. Outdated survey maps show a thriving, if sparsely populated, town. There are a few streets, quick-fab buildings, rows of small houses, with neat yards, suggesting families, and a town square built around the natural spring which gave the town its name: Clearwater.

As the squad crests the final dune between us and the village, the wind dies, as if it was wilfully obfuscating the town from sight, efforts rendered obsolete by our arrival. Thick, black plumes rise, blanketing us with a drifting layer of ash. The village is a charred shell of what we saw in the mission briefing. All of it reduced to burnt timbers, standing sentinel among the teetering walls of torched shops and ashes of smouldering homes. The water of the oasis still burbles in the town fountain, but its flow barely stirs against a foul layer of soot and debris. Scrawny buzzards squawk and flap as they hop across smoking piles of detritus, picking over the bones. Sharp beaks tear, ripping open packages as they squabble inside the shattered glass of a storefront window, eating whatever scraps they find. A tingle creeps up my spine as we move around the shells of buildings and over piles of rubble. This wasn't part of the plan.

Char from the fires blackens our boots as we advance through dusty streets. At Sarge's hand signal, the two fireteams begin a sweep search. Doc and I move up our assigned street, checking and clearing. I can see Bettuzzi and Rhodes, through holes in a brick wall, one street over. They move through the ruins of a small apartment block, careful to avoid unstable piles of rubble. From our left, a crash echoes through the ruins as Schmidt and Bart run from a collapsing two story hotel, its death rattle sends hot clouds of smoke and ash billowing into the street. The buzzards shriek and hiss, upset by the noise.

A shape growls from the darkness in one of the houses, Bettuzzi opens fire, aiming at a pair of eyes glowing from a shadowy doorway. Heavy lead spits from gouts of flame and the impacts churn a starving dog into a shapeless pile of meat.
"What the fuck man!" Rhodes yells, her eyes flashing with anger. "It was a dog! You afraid of it biting your armoured ass?! Fuck!"
Bettuzzi’s eyes are wide as he looks at the pooling blood, Rhodes pulls him away from the mess to continue their sweep. Uneasy, I glance at Doc, and he shakes his head. We finish the search of our section, still no sign of the people who live here. Doc tries to scan for survivors, but the dry wind stirs the sputtering flames, and they rise and flare, confusing the sensors.

Rhodes comes across it first, drawn by the smell: a pit, crudely dug into the dunes, filling with drifts of sand as the wind gusts across the shallow trench.

Get the latest posts delivered right to your inbox 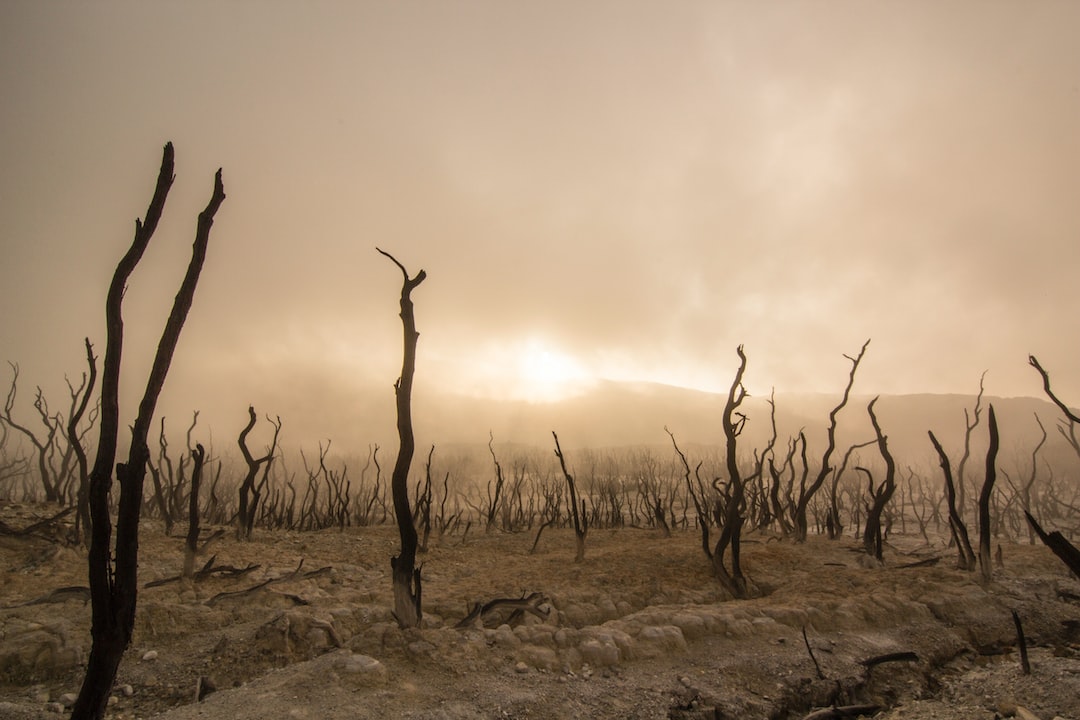 I grip my knees until the bones creak. Deep heaving breaths, trying to calm down. Bad idea. I cough and spit granules of sand spitefully back onto the ground, adding my precious water to replenish the torched oasis, can’t wash the horror away. Who would murder a whole village? 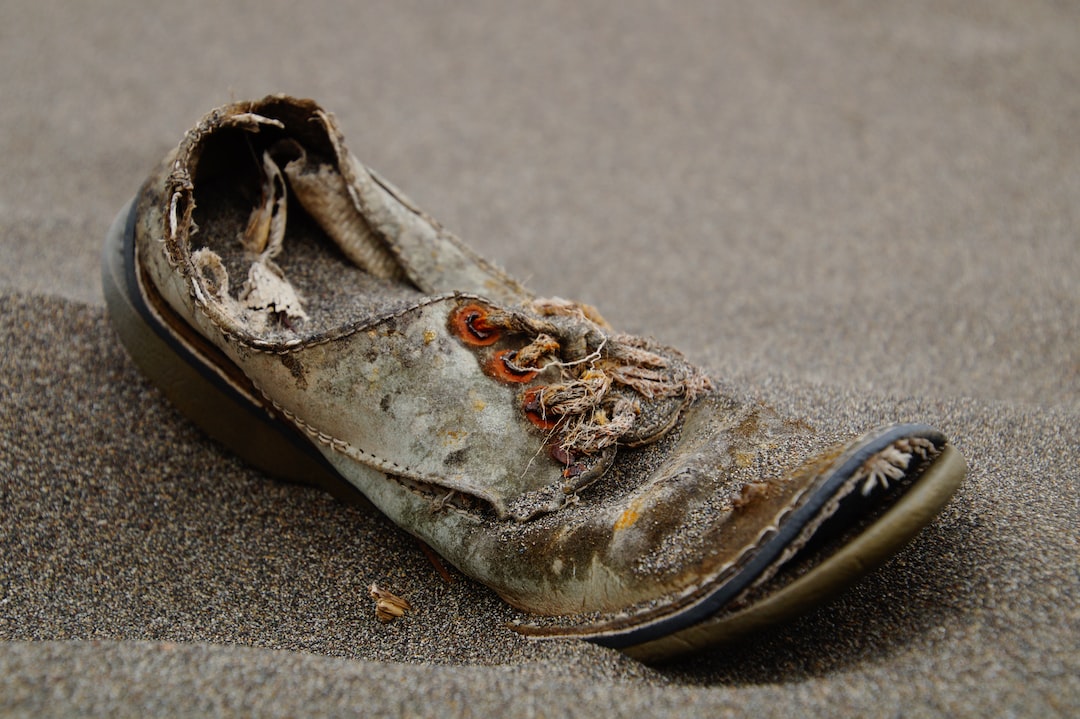 The scorching heat of the desert wind blows fiercely over the sand, piling and sculpting it, building tiny rivulets into mighty dunes that tower over us, flying between them, we speed toward the drop zone.

Stay up to date! Get all the latest & greatest posts delivered straight to your inbox